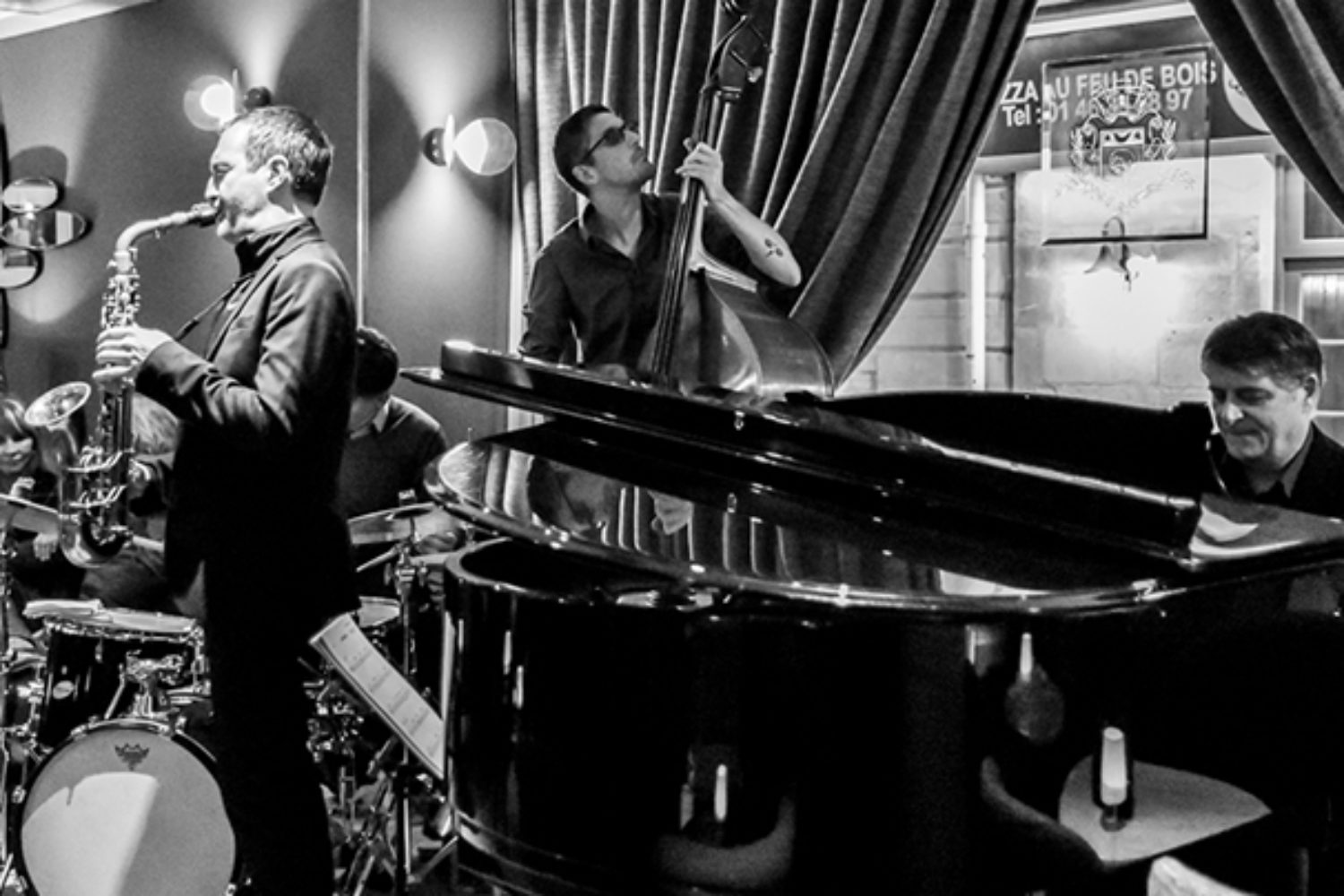 An eclectic jazz quartet showcases talents from around the
globe at Phnom Penh Jazz Fest
By: Johanna Chisholm – POSTED ON: November 30, 2017
Musicians from the Christian Brenner Quartet are set to open the Audi International
Jazz Festival Phnom Penh and we caught up with them about life on the road and how
working together has changed them as musicians. 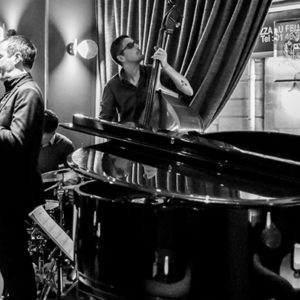 The Christian Brenner Quartet features talented musicians hailing from France to Brazil
The Audi International Jazz Festival Phnom Penh is back this year with three days of
performances by renowned musicians from around the globe. For this year’s festival, they
will be kicking off with a performance from the Christian Brenner Quarter on 13 December
at the Raffles Hotel Le Royal.
The Southeast Asia Globe had a chance to catchup with some of the members from the
quartet ahead of the group’s Jazz Fest debut.
Christian Brenner, the pianist and band leader of the quartet, and Stéphane Mercier, a talented
saxophonist from Europe, shared some of the highlights and struggles that come along with
working in an interactive group such as theirs and why each of them – for their own reasons
– are excited about performing in Phnom Penh this December.
Is this your first time performing in Phnom Penh?
Christian Brenner: I have been to Phnom Penh once before, in 2015, as I took part in the
first edition of The Audi Jazz Festival. It was a beautiful experience. I loved the city and
people there, walking around in Phnom Penh’s streets and feeling all the life around me.
Stéphane Mercier: It’s my first time in Asia. I am very excited about discovering a different
culture, and hopefully mingle with locals.
What has the experience been like forming and performing in the Christian Brenner
Quartet so far?
Brenner: After four years of flying back and forth between Brazil and France, I decided to
create this European project with musicians I have long known and played with. As I
performed with Stéphane Mercier in Brazil and recorded Les Belles heures with him in 2015,
it felt only natural and logical to carry on with him.
Mercier: Playing with Christian Brenner is challenging because of his original music. But I
have been playing with Christian for more than ten years so we now really understand each
other, which is essential in any interactive art. 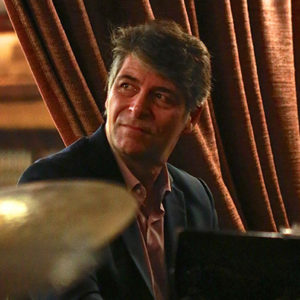 Pianist and band leader Christian Brenner says he’s excited to have the chance to perform
again in Phnom Penh
What are some of the songs that you have prepared ahead of the show?
Brenner: With the quartet, we decided to rearrange a few songs from my last record, Les
belles heures . On the other hand, seven of the pieces on the set list are brand new ones I
composed specifically for this quartet, although some of them will be performed as duets or
trios.
You’ve both had a lot of experience performing as a solo artist and in collaborations.
What would you say are some of the drawbacks and pros to each?
Mercier: The drawbacks of being a sideman would be the waste of time by not working on
my own music, but as I said, eventually it nourishes you. And also being away from my
family. I am missing my third son’s first birthday while playing in Phnom Penh.
Brenner: All experiences give us opportunities to learn and grow up. I have been considering
a solo record for a while now, but it is not yet time. I feel the need to record more duet and
trio music before that.
Mercier: And the main responsibility of a sideman is to be in service of the music. The very
reason of your presence is to make the music sound good.
The Audi International Jazz Festival Phnom Penh will run from 12-14 December, and you
can learn more about how to get tickets for the 13 December concert at Raffles on their
Facebook page